Not long before Christmas my dear friend Terry Punch wrote me a message that was a far cry from the genealogical comments we regularly shared. And the message was a bit weak in the boisterous humour we normally exchanged. He told me he was dying. 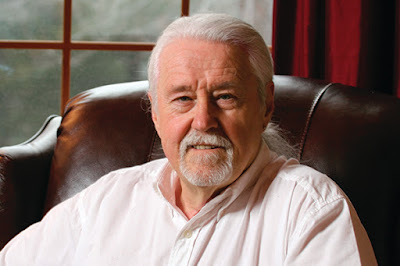 And so it came to pass today, April 11th. To the sorrow of so many who benefited from his extensive historical and genealogical knowledge of Atlantic Canada. A long list of awards and honours and books bears witness to the influence of this man whose passion encouraged so many. In 2010 Terry was named a Member of the Order of Canada, the only genealogist to receive this country's highest honour. Others will provide the impressive listing of achievements.

Terrence Michael Punch, it's terribly difficult to write anything about losing you as a friend. But I had a few months to tell you about that. I will so miss our shared sense of humour. 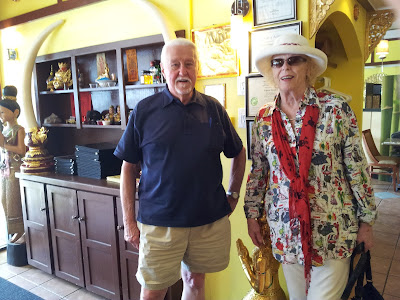 May Sister Merciless of the Yardstick weep ... and may St. Angus see you safely to rest. 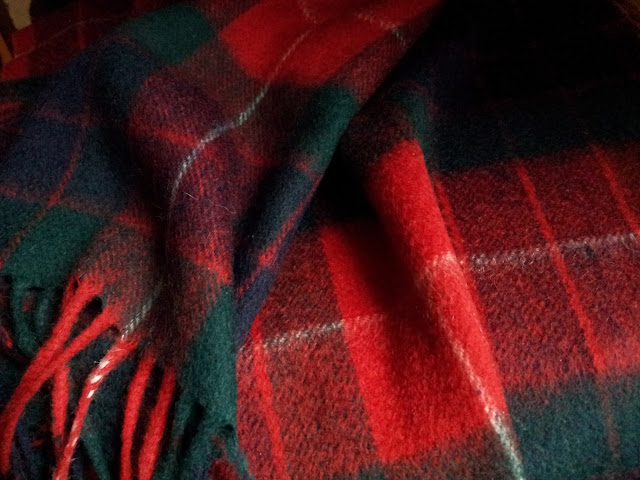 Prepare to wear it!!

According to the Sons of Scotland Pipe Band, 15% of Canadians claim Scottish heritage (with the Irish claiming a close 14%). http://www.sospb.com/tartan-day-celebrations.html

April 6th marks Scotland's Declaration of Arbroath in 1320. It was the great statement sent to the Pope of Scotland's national independence, signed by the nobility and ranking clergy. The history around the document is more complicated (and fascinating) than I can present here, but its significance endures. Echoes of "Flower of Scotland" at any Scots gathering will never die. 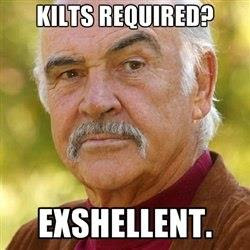 Personally, I have New York envy ... a whole week! Tartan Week! With a mega parade! This year the Grand Marshall is Tommy Flanagan, star of the TV series "Sons of Anarchy" (last year led by Sam Heughan aka the hunky Jamie Fraser of "Outlander" fame). 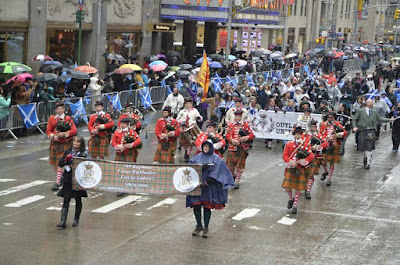