Ottawa. June. Been There, Done That.

Subtitle: Notes from a Dinosaur

After a long winter and cool spring, Ottawa in June was thankfully warm for the Ontario Genealogical Society (OGS) conference. I have been attending OGS Conferences since 1974: the faces change, the technology changes, and sometimes the program emphasis changes, but the basic Ontario sessions remain, as they should. Torn tendons and other medical ailments do not necessarily make for extended sitting at lectures and socializing, so ...

Moments from my (admittedly partial) participation I hereby submit.

▪ Dave Obee's ex-wife.
▪ a most excellent British Pub Night.
▪ the Canadian War Museum, but maybe you've been there already and it was just me who was excited about it. 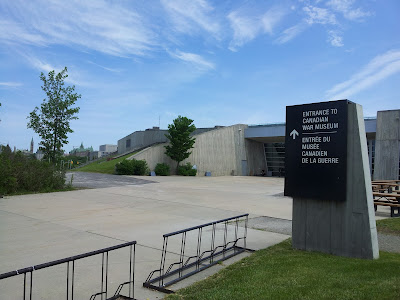 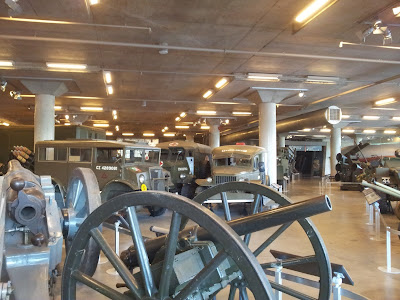 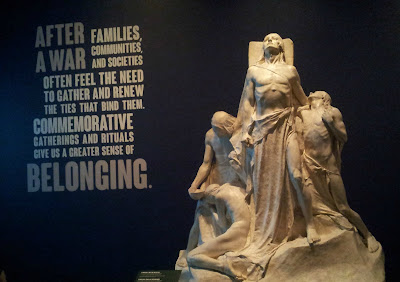 ▪ the Banquet, all day Sunday.
▪ no information at the War Museum on Canada's Elementary Flying School #2.
▪ some old friends.
▪ a CAMEL art installation at the National Gallery; photo provided by the ever-alert Ruth Blair (more scheduled to make an appearance on CamelDabbleTravelBabble as well). 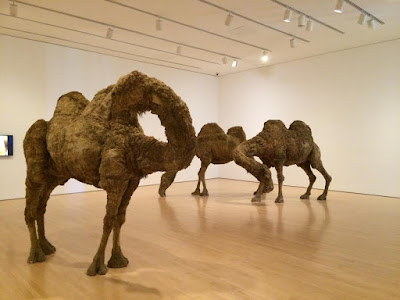 What I didn't miss:

▪ some old friends.
▪ Joan whose husband matches one of my strong DNA matches but does not match me. Now what do I do? For a moment there, listening to the engaging Blaine Bettinger, I almost got a handle on it.
▪ the book I scored at the Canadian War Museum's book sale, featuring Dad's 54 Squadron in the Royal Flying Corps of the First World War (and later). 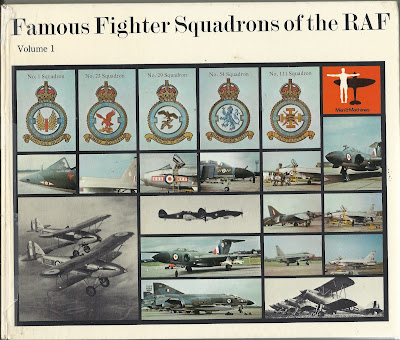 Kudos to all the planners, organizers, volunteers, sponsors, and vendors ... when it takes a village to put it together. It was a treat to be in our nation's capital in the 150th anniversary year of Canadian Confederation. 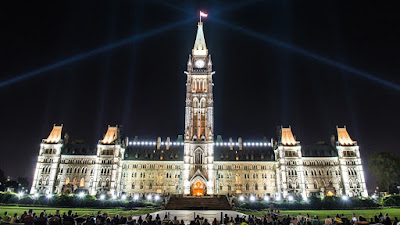