I’m waiting for it. Waiting for lists of earnest resolutions from my fellow Genea-Bloggers. Like the New Year follows Santa, resolutions follow wish lists ... the wish lists for obscure and frustrating ancestors to pop fully formed out of the blue. Resolutions then deal with the reality of finding them ourselves.

Most of said prolific fellows will undoubtedly accomplish most of their projected enterprises, and blog about it to boot. I’m going to take a pass on resolutions since I seem to recycle the same list of projects. See, I’m not in denial.

Come to think of it, I didn’t blog as frequently as most genealogists. What on earth was I doing all year? Some kind of personal 2009 Top Ten list might be more fitting ... Memorable Moments, Genealogical or Otherwise?

■ New correspondents were extremely valuable for me this year. A highly regarded historian in Scotland seriously addressed one of my McFadyen questions. Turns out she’s Canadian and we enjoyed a moment sharing memories of eccentric mutual acquaintances. Other interesting and gratifying Scottish contacts were made. Equally exciting was contact with a truly committed genealogist of Latvian descent who has the multiple language skills I envy.

■ My technical skills improved slightly beyond kindergarten. A major advance was learning to talk tough, without crying, to the ISP techies who messed up my whole system. After numerous expensive surprises, I drew the line at a new keyboard. A local Asian emporium provided me with cunning stick-on letters to cover the worn-off letters (was it the cheese and pickle sandwiches?). I am hot pink.

■ Quebec land records, even at second-hand distance, can be exciting “new” resources (blogged about under Fraser and Dougall). 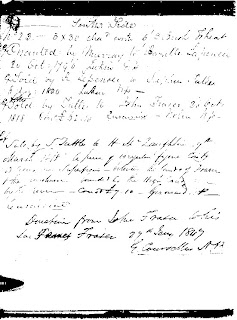 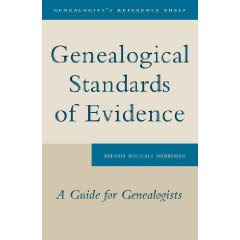 ■ My new publisher, Dundurn Press, kindly invited me to their Christmas open house and I believe it when they say they are Canada’s largest publishing house. Hundreds of authors turned out to drink and chew, each bearing a name badge with their latest book title. The throng was so crushing, who could read them (giving new meaning to in your face). Upon leaving, I was amused to see my latest book is called Details From a Larger Canvas. I wonder who the author of Genealogical Standards of Evidence is. February 2010 will tell. And the sub-title is changed to A Guide for Family Historians.

■ My game cousin-editor is reviewing the last McFadyen Family History draft. Her skills in the literary department are professional and I’m trying not to abuse her but she volunteered without prompting to go to the library to look at Evidence Explained. She might have passed out when the librarian staggered over with the 800-page bible. OK, it’s not a real moment, just my fantasy. 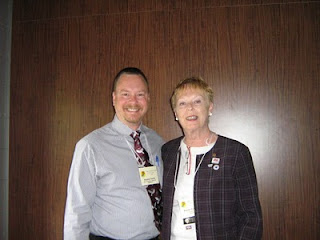 ■ The OGS Conference is always an annual highlight and proved that our Ontario Chapter APG comes to the fore when events require (besides contributing a large component to the speakers’ roster). We ran our free consultations at “Ask A Professional” and even squeezed in a meeting. Genea-Blogger Steve Danko from California received his PLCGS from the National Institute; see Steve’s big grin.

■ Receiving the NGS Award for Excellence: Genealogical Methods and Sources was a unique thrill for me, a pinnacle in my mind. On the other hand, the news bypassed some of my professional organizations. Reality check: stay humble. Being nominated for Family Tree Magazine’s 40 Best Genealogy Blogs was also a pleasant surprise; results to come in their May issue. My breath is not on hold. “Vote early and vote often” takes the edge off. 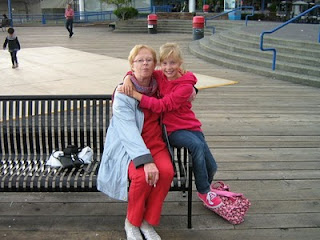 ■ The country’s greatest grand-daughter and future prime minister turned eleven this month. No camels in Vancouver, but I visited regardless. She’s more mature than some alleged adults I know. Since she already appreciates mystery fiction, how far can it be to real-life family history? :-) Granny treads lightly. 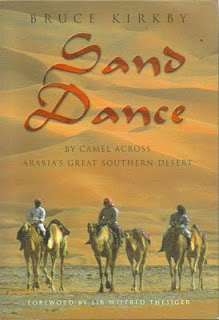 ■ Adventure-trekker Bruce Kirkby wrote Sand Dance: By Camel Across Arabia’s Southern Desert (McClelland & Stewart, 2000), possibly the most beautiful book I’ve ever seen. He and some companions crossed the long Empty Quarter from Oman through Saudi Arabia to Abu Dhabi. FABulous photographs. He thanked me for my email thanking him. I’m in love again. 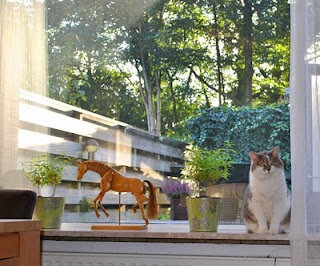 ■ Some of the year was consumed with a significant family shift, viz., C3's departure for, and residency in the Netherlands. Mamma Mia has inspected the premises and declares approval of the situation. As does Wimpey, the international cat. 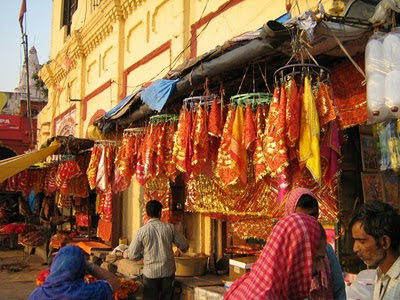 Little of my travel adventures in the above. Oh well, there’s always that New Year beginning soon. I hear Australia is having a problem with wild camels.

I can't wait to read "Details from a Larger Canvas", er... I mean "Genealogical Standards of Evidence" when it hits the shelves! For me, one of the highlights of 2009 was the opportunity to meet you in person at OGS! Merry Christmas and Happy New Year, Brenda!

You have a great list of accomplishments for 2009. I look forward to reading your new book. Wishing you all the best in 2010.