Let me remind myself and the reader that The Book of Me, Written by You (to use its full title) was instigated by Julie Goucher of Angler's Rest blog. Julie calls it a "journey of rediscovery" to prompt personal memories. There's no compunction to write on every topic; the prompts are random and often delightfully quixotic.


Aunts and Uncles (Prompt 35)
How many did I have? Few. Actually, two. Two aunts. Not many, is it? Poor me. The aunts were married so I had two uncles by default but they both died when I was very small. Mom was an only child. Aunt Mabel died when I was about ten and she lived quite far away in Thornhill, Ontario, so sadly, I have almost no personal recall of her. It was kidney disease that killed her. Had she lived a few years longer, medical science may have been able to treat her adequately. The disease must be related to a genetic trait, as kidney problems occur several times in the next two generations from Mabel and her brother. 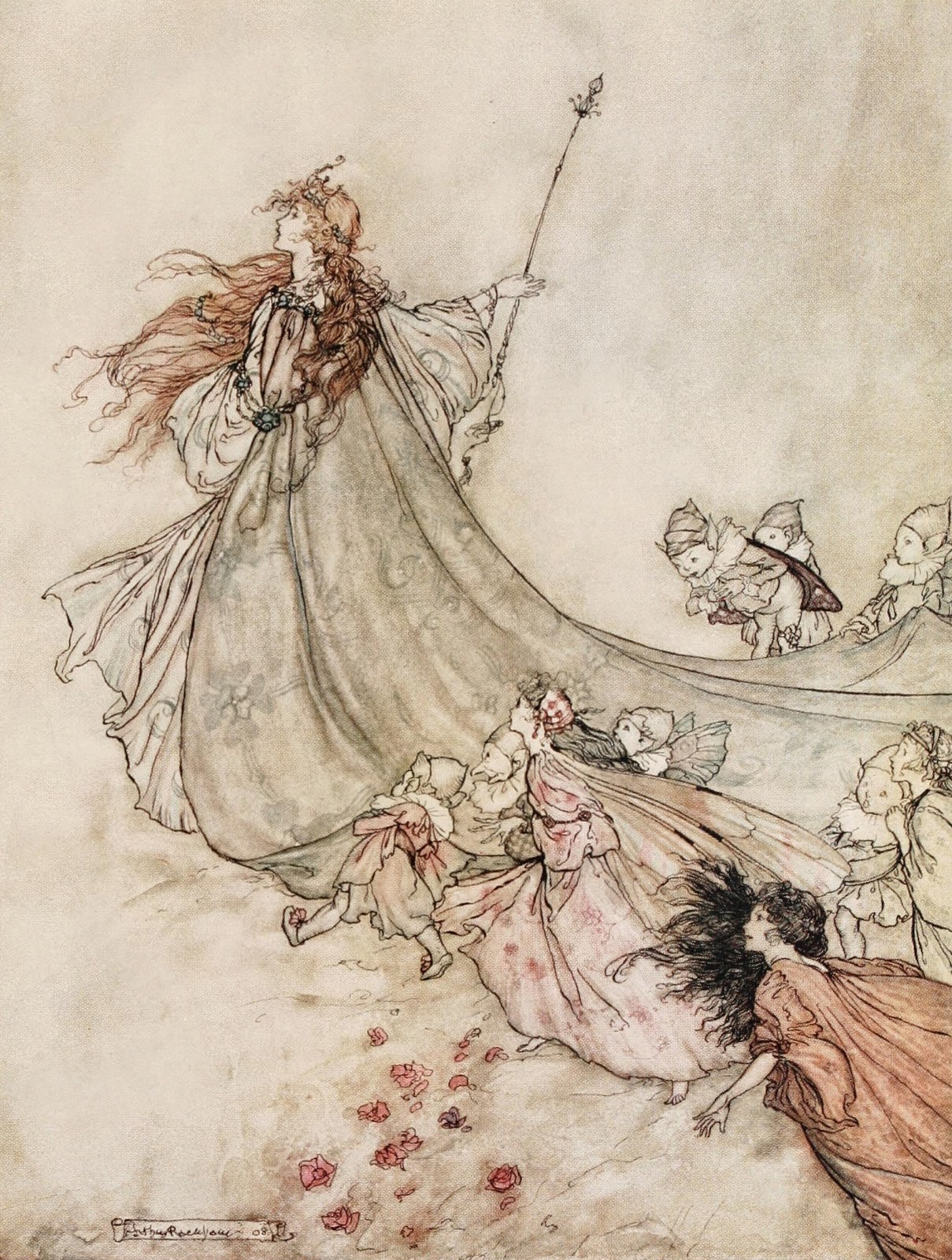 Aunt Isabelle (Auntie B) also lived far away, in Vancouver. She was the baby in her family. Once, she explained to me how she got the nickname "B" but alas, I've forgotten the story. It will come to me one of these days when I'm not looking for it. We had return visits with Auntie B several times; she was so much fun with her dry sense of humour. She loved reading to my kids, and children's books in general. Seeing the Osborne Collection at Toronto Public Library was a big thrill for her, where we both sighed over the literally-fabulous Arthur Rackham illustrations.

Then there was "Uncle" Peter, really my Dad's first cousin, and "Aunt" Agnes, really my Dad's second cousin. Agnes seemed ancient to us as kids, but she was a welcome sight coming to take us out of school for a lunch in the dining elegance of Simpson's department store. I married into a pack of aunts and uncles, all deceased now.

Your Year (Prompt 36)
Paraphrasing Julie: Think back over your life. Which was “your year” in terms of happy, special and treasured events? Which year was absolutely not “your year”? Think in terms of health, wealth, happiness, sadness, bad luck.
Good: the years my children were born; the year I divorced; the year I reunited with my long-estranged brother.
Bad: the year my father died, setting in motion a long chain of wretched circumstances. Bleak House redux.

Feeding the Animals (Prompt 37)
Paraphrasing Julie: In childhood, did you feed some animals? Do you remember the excitement, or being scared at the time? Do you perhaps still feed animals?

The only possible response to this comes not from my childhood but that of my children and therefore mine somehow by default. We (mainly they) fed animals, alright. Sure did. For about sixteen years on a working farm. It must be stated: The parents of my children were not raised on farms! Can you guess this was back in the first days of Harrowsmith magazine? Back to the land and all that.
We learned not only to feed a multitude of animals but also to find the feed in the first place and then dispose accordingly when the animals' time had come. Driving the truck to the Co-op. Baling hay. Inhaling hay. Hauling water to the barns when the pipes froze. Calling the vet at unforgivable hours. Up at dawn. Collecting and cooking a million eggs. Deflating the capons. 4-H. Attaching a trailer to various vehicles. Herding escaped pigs and horses with a dopey dog earnestly screwing up operations. Too many barn cats. Watching the dumb pheasants fly away forever. Dreadful attachments developing, giving them names. Tosh's truck coming for the beef cattle remove. Picking up the packages from the lamb butcher.

Harrowsmith died a quiet death. That's when my writing career began, a manuscript with the working title Rock Picking is Not a Career.

But my kids, there's this: //www.youtube.com/watch?v=fZ1tF6LgB40

We had some exciting years of back to the country too with my older kids getting plenty of animal feeding experience :)

Good job getting three at one blow! I need to buckle down and do the same.

Hi Kristin, yes country life had its exciting moments, didn't it? Maybe we will get a Prompt about exciting (i.e. hair-raising) life moments! Thank you for taking " a moment" out of your life to comment!