Bring it on, Julie (founder of The Book of Me and our weekly prompter). I'm awash in prompts, embracing them. So how many prompts can I superficially seamlessly mess up collate this time.

School Trips (Prompt 54)
Easy. None. Some kind of underprivileged urchins we must have been. Sunday crocodile lines don't count, I suppose; the lines went two by two to church on Sundays ― á la Ronald Searle's St. Trinian girls ― Westminster (United) for half of us and St Lukes (Anglican) for the other half. The second half had a much more interesting time in my opinion because they got to cross a bridge on their walk and the church interior was much more appealing to daydream in.

I could go to town on this, but couldn't we all? I lost track of how many times I've seen The Red Shoes after counting twelve or thirteen (-serious-). Vicky Page was my fantasy alter ego.

On the Waterfront was a distant second with about six times but the childish crush on a once-magnetic Marlon Brando died a natural death. I haven't counted how many times viewing Jesus Christ Superstar but suffice to say I and my children can sing and act out every word of the entire film. Speaking of prompts (should unlikely circumstances arise), that could be me you hear, emoting "Everything's Alright" or "I Don't Know How to Loooove Him."

Obviously I'm a sucker for musicals. All of 'em. My brilliant dentist and I recently had a marvellous hour's exchange on the subject while he expounded on his Lincoln Centre subscription, Bob Fosse, Gene Kelly's notorious temper, and whether revivals of The King and I and Flower Drum Song are still dated. I of course offered grunts here and there with several appliances in my mouth. We did agree on some things. 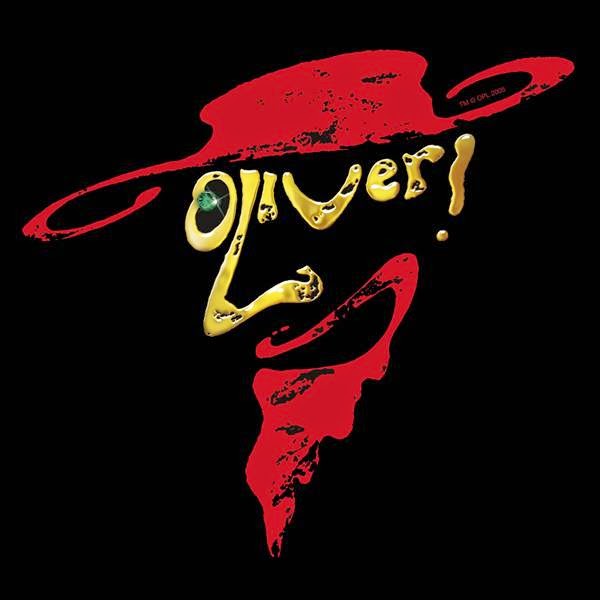 The Sound of Music doesn't count at all because it's everywhere and sorry I can't say the same for Oliver! ... You must know Fagin's (actor Ron Moody) brilliant "Reviewing the Situation" and "You've Got To Pick a Pocket or Two" but most underrated are the heartbreakers "Where is Love?" and "As Long as He Needs Me."

This is not to disparage any other movie genre because of course I am into thrillers and harried cops and louche detectives and courtroom drama. If only I could remember titles. And the names of each new crop of actors.

Clubs and Societies (Prompt 56)
Aahhh, good thing this came along, breaking away from movie world. Okay, I'm thinking. Well, The Health and Study Club was a loosely defined organization of my teenage years, given its title by the guy who could do the best Finland accent. Members of this fine club shall be nameless and faceless lest their grandchildren suffer grievous disenchantment with an image of staid, comforting, grandparently figures (it's a cover-up, kids).

Health? We drank a lot of beer and purple jeesus and partied every summer. We raced around in boats and cars. Nutritional snacks like trail mix and pizza and sushi weren't invented then. Or craft beer. Study? We made fun of our jobs or university programs or the business world and hardly ever got into trouble except with our parents. Some of us engaged with our future partners right then and there. Others experienced the cutting angst of teenage love. 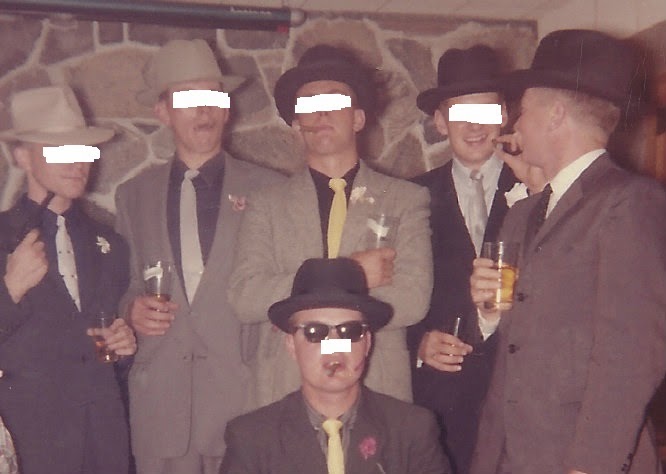 One time we had an Opening of Navigation party which was a big deal at the Lakehead ― the opening, not the party ― but it did not become an annual event because it turned into an Al Capone-era party, the correlation or significance of which is entirely lost now, of course, and that was the night I discovered a guy hiding in my closet who scared me half to death, so we couldn't encourage more of that. (Sorry, practising for the run-on sentence competition.)

Other societies and clubs, later, were quite grownup. A list of professional organizations (genealogical, historical) would bore the pants off you. Somewhere in there I remember a poetry-writing club, a Russian movie club, a Winnipeg ex-pats club, a wine club, book-of-the-month club (ha ha), oh, and very briefly, the Temple Reef Yacht Club. Finishing number last in every race was frowned upon.

What am I forgetting? ... The Thunder Bay Autosport Club, I suppose. Rallies were okay but fiercely competitive; the logic of winter ice racing escaped me as the damage mounted. Then the hillclimbs and omg, the car I'd just sold was fit for the fibre-glass scrap heap. The driver ever after chose to wear a beard to hide the scar on his face.

It looked like this. The car, not the scar.

On that note, ending this episode of the Book of Wretched Me.

Labels: Book of Me, family history, The Red Shoes

I love how you are so creative and add several Book of me prompts into one post. I enjoyed reading this and can tell you love your movies! Thanks for sharing!

Cheryl, you're a doll :-)
I'm eagerly waiting the update of your Swedish cemetery post. Happy to hear you made a visit last year! One of my new cousins lives in that country.