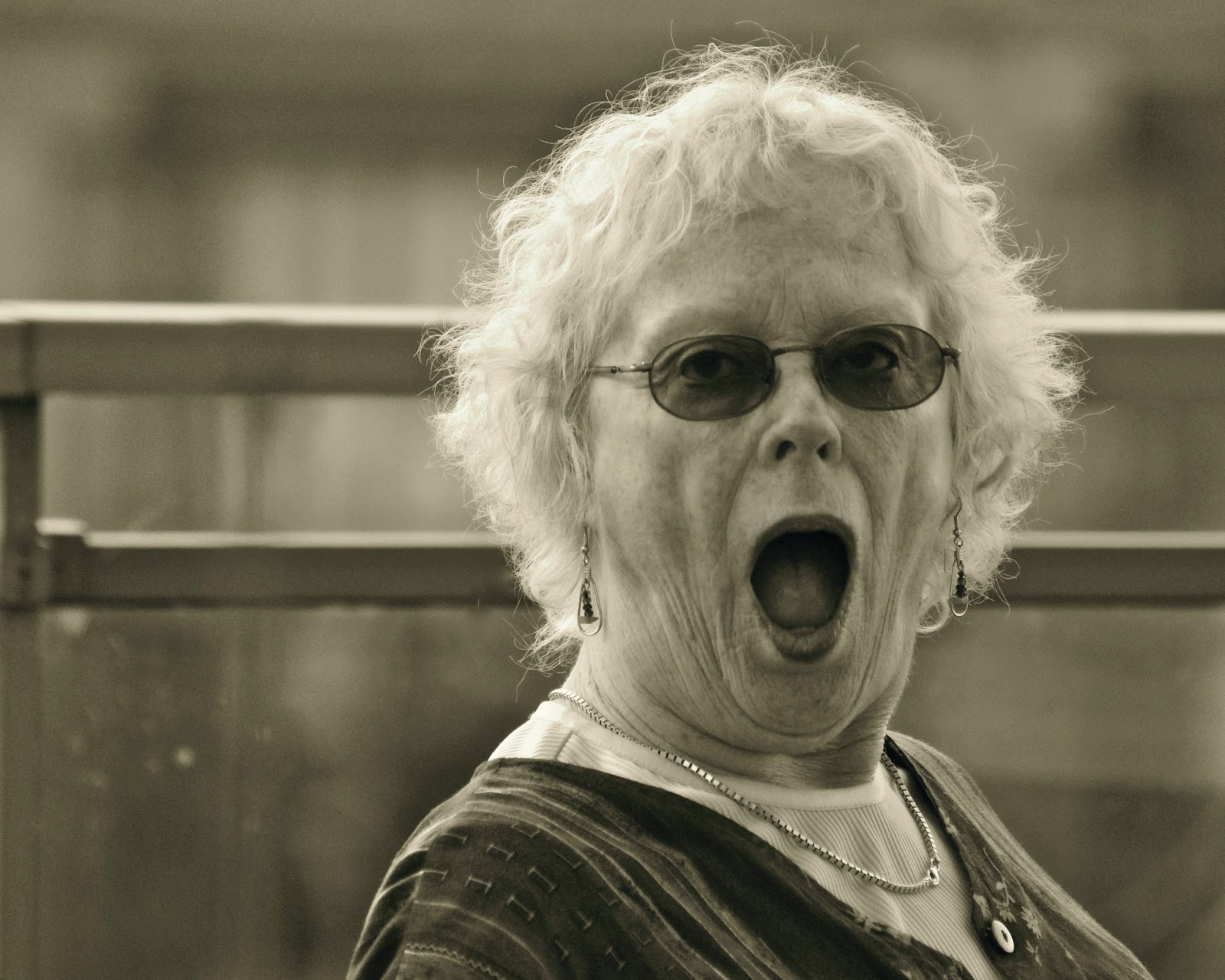 Rumours of my dropout, disappearance, or death have probably been gravely overestimated. After all, the blog name is right there in your face should you actually look for it. The name was hastily chosen with no forethought whatsoever when a techno-terrific offspring created it for me upon departure for the airport never to be seen again. And ~ woe ~ leaving moi to my own meagre devices.

Just think, if I'd had more techno-smarts I wouldn't be stuck with boring eponymous blogger me. I could have called it DyingfromBirth.com© (... It's taken. By me). Or changed it to BalticandCelticConnections. So many bloggers have created clever blog titles. After eight years, it's a little late to change, I'm thinking. Eight years of scribbling, hard to believe because it seems like forever. Didn't blogging always exist? So why does everything takes twice as long to do now.

A blogiversary is a customary time for review. The past year, blog-wise, was interesting, as always. I persevered with The Book of Me until me felt boringly over-exposed ― absolutely no reflection on Julie's series and all who stayed the course into a new year. My blog is primarily a record of research tales. If my experience in researching, methodology, problem analysis, or the occasional whimsy benefits anyone in the broad genealogical community, all the better. 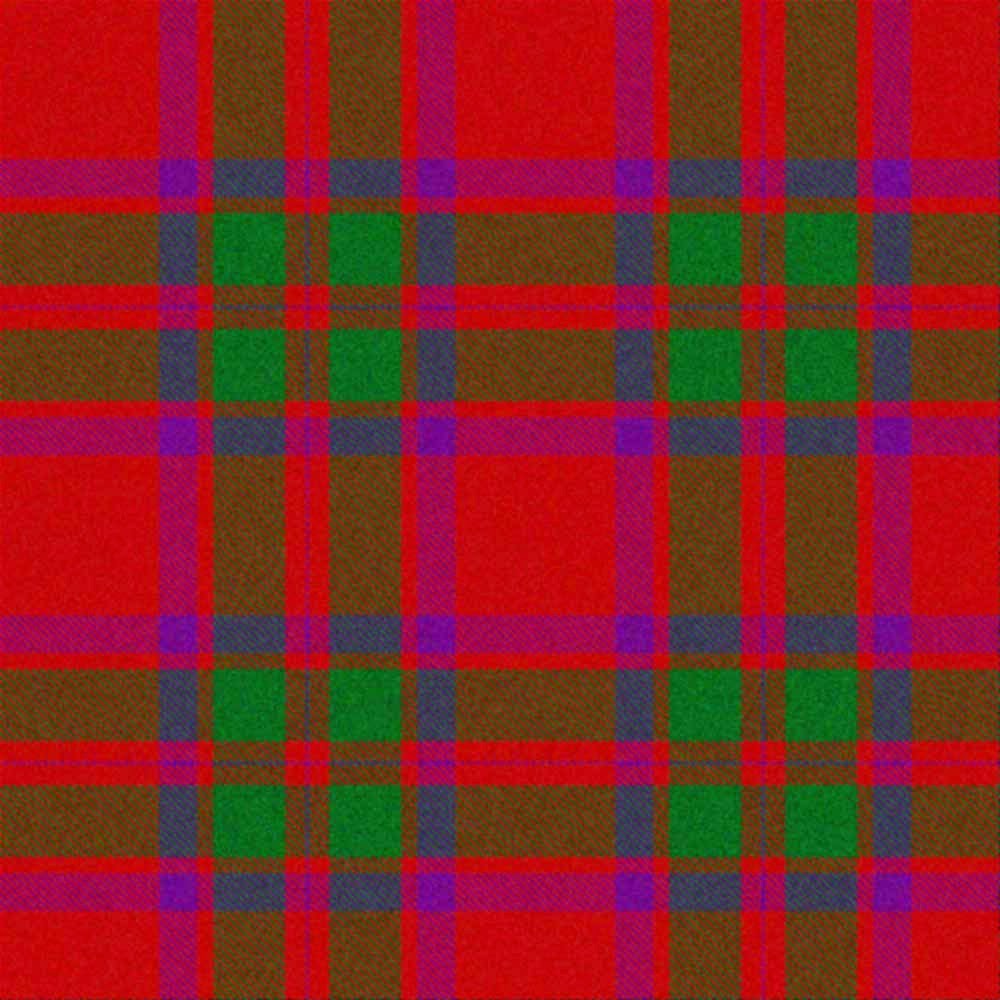 Ongoing problems encountered in my FRASER family history were painfully articulated and aired, only to spawn further problems, similar to the way fruit flies breed. Not only that, I lack a firm grip on autosomal DNA (why does it have to have all those SNP numbers - stop snickering) never mind the forthcoming Y-DNA results about to scare the pants off me.

Leaving comments on a blog post has become pretty well passé (therefore all the more appreciated). The trend is to notify a thousand friends on social media when a new post is up to collect likes and Internet-generated statistics. Numbers again, eh? The process reminds me of how many of my old real friends have the gall discipline to avoid Facebook and Google+ altogether. 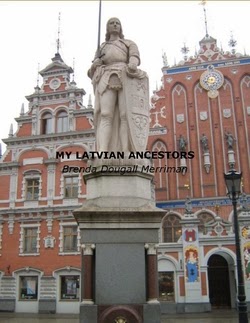 On a different tack, disaster of sorts struck in the late fall. The print-on-demand outfit I used for several family history books had a kind of mid-life crisis, reverting to its Belgian origins as best as I and my equally-impacted friend Elayne can figure. It's complicated; but bottom line, we have to take time from the writing and editing to shop around (trying not to despair over complex formatting issues.)

This genealogy blog is not the only one I write, as some know. I've reviewed countless books for three years, mainly crime novels but also notable new fiction, on an inappropriately-named blog (one senses rightly I have a blog-naming disorder.) My personal Famdamily failed to produce the expected fodder for satire, although luckily other surroundings did.

But my favourite pet is CamelDabbleTravelBabble, a title I managed to nail. It consumes pleasant time when I am in this country reminding me of other parts of the world. I know ~ it's hit and miss sometimes ~ but more fun than (and relief from) genealogical proof arguments. It is my sincere hope that I never run out of topics there.

Happy Blogiversary! Your post was my morning smile. Thanks for that.

Love ALL your writing, Brenda. Actually, you amaze me that
you can manage so many threads
at one time. Definitely not
my forte.

I too had a book with Unibook. Looks like they have split the company to have two websites. At some point, I will look for another source for easy print on demand.

Keep blogging. I enjoy your posts.

Thanks, everyone. We are definitely having fun :-D
Janet, we are investigating CreateSpace and Blurb. I'll let you know how it goes.