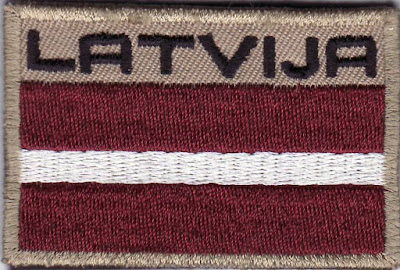 Latvia has more than one memorial day for independence. One important day in the national calendar includes TODAY, MAY 4th. It commemorates Independence Restoration Day in 1990 when the Latvian SSR became the Republic of Latvia.


Latvia has a long history of occupation and less history of independence. From the Soviet Union to the European Union has been the most recent and rewarding journey.

Earlier the Republic of Latvia had been declared on 18 November 1918, only to end in 1940 with Soviet occupation. The Freedom Monument in central Riga commemorates soldiers who died in the War for Independence 1918-1920 but it has become a national symbol for sovereignty in all contexts.